Thailand’s rice exports hit a record high last year, with shipment of 11.48 million tonnes of rice, up 15.88 per cent year-on-year, according to the Department of Foreign Trade.

Adul Chotinisakorn, acting Director-General of the Department of Foreign Trade (DFT), said the 2017 rice export value was worth more than 5.1 billion US dollars, second to the world’s leading rice exporter, India.

However, Thai jasmine rice is in high demand in the global market.

In 2018, Thai rice exports are likely to see a drop from last year with the projection of 9.5 million tonnes in volume and 4.7 billion USD in value due to less supplies and fluctuating weather.

The government plans to penetrate both main and secondary markets and is negotiating for government to government rice trade deals with many countries such as Iraq, Iran and Indonesia in addition to China and Bangladesh.

Speaking about the 2017 border trade with neighbouring countries, he said the total border trade value for the whole year was 1.5-1.6 trillion baht or about 10-14 per cent growth on average.

This year, Thailand will continue to expand border trade with neighbouring countries with direct and indirect activities.

The border trade data in the past five years will be analysed to map out clearer strategies to reach the target. (TNA) 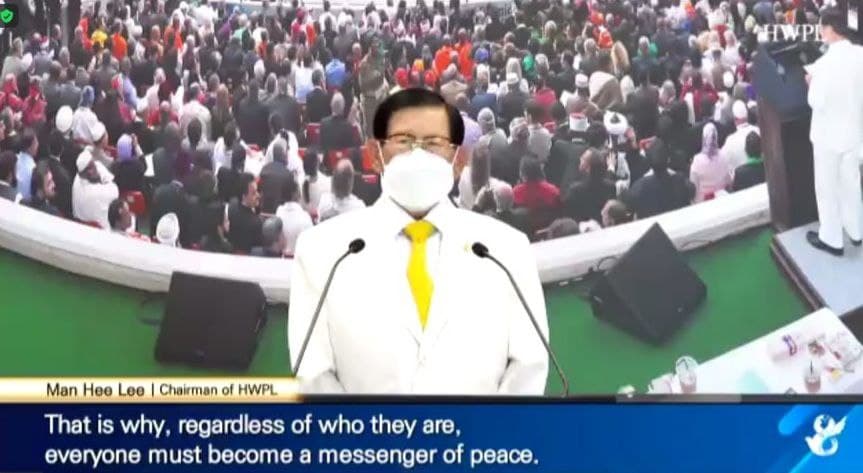 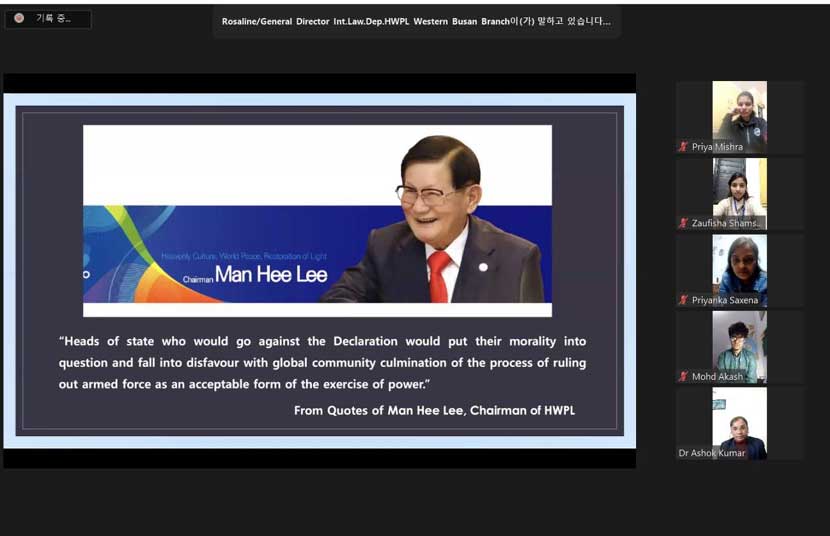 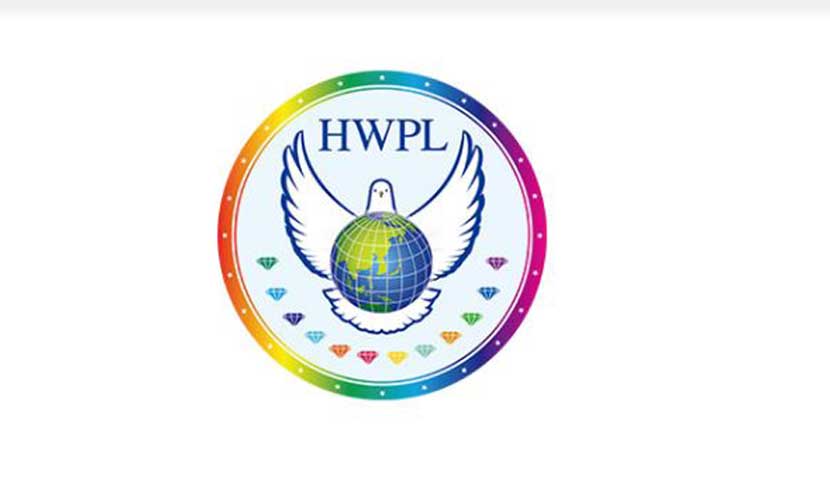 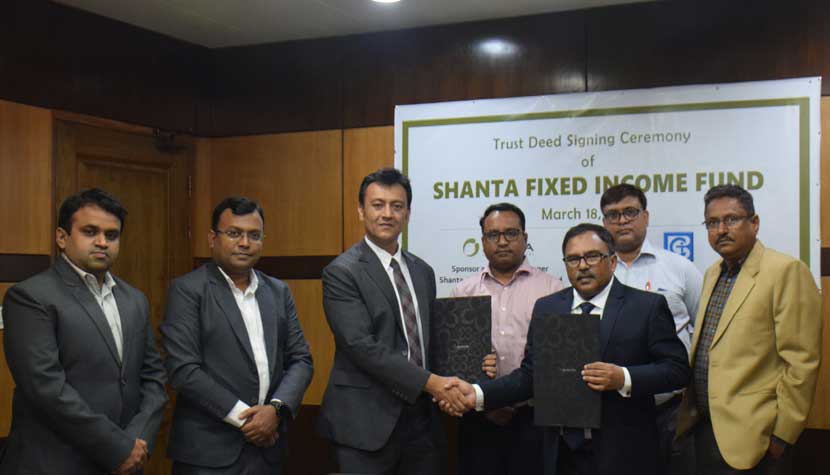 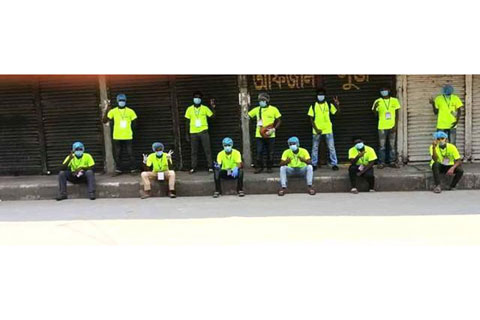 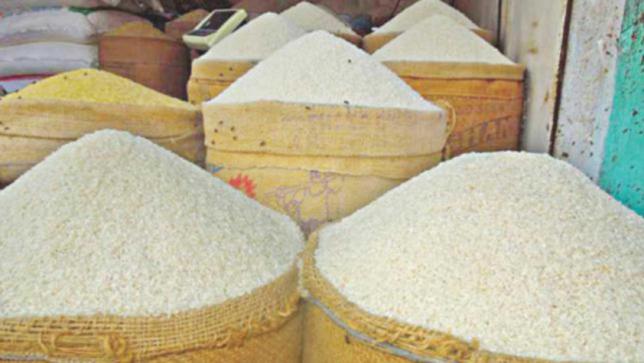 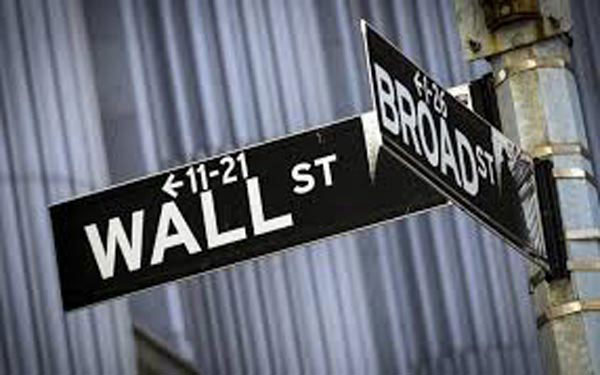